River Bend has a rich history that makes it a unique gem hidden away in the Texas Hill Country, since 1955!

Riverbend officially opened its doors to campers in 1955. Originally bought and developed into a campground by Harry Ritchie, it became Ritchie's River Bend. Many of our longtime returning families still remember the camp this way. The office building where the suites are now located was originally a bowling alley! It later became a cafe for campers, and is now a gift shop to get your river needs.

We truly appreciate our returning campers and their incredible loyalty, as well as new campers who are starting new family traditions with us! 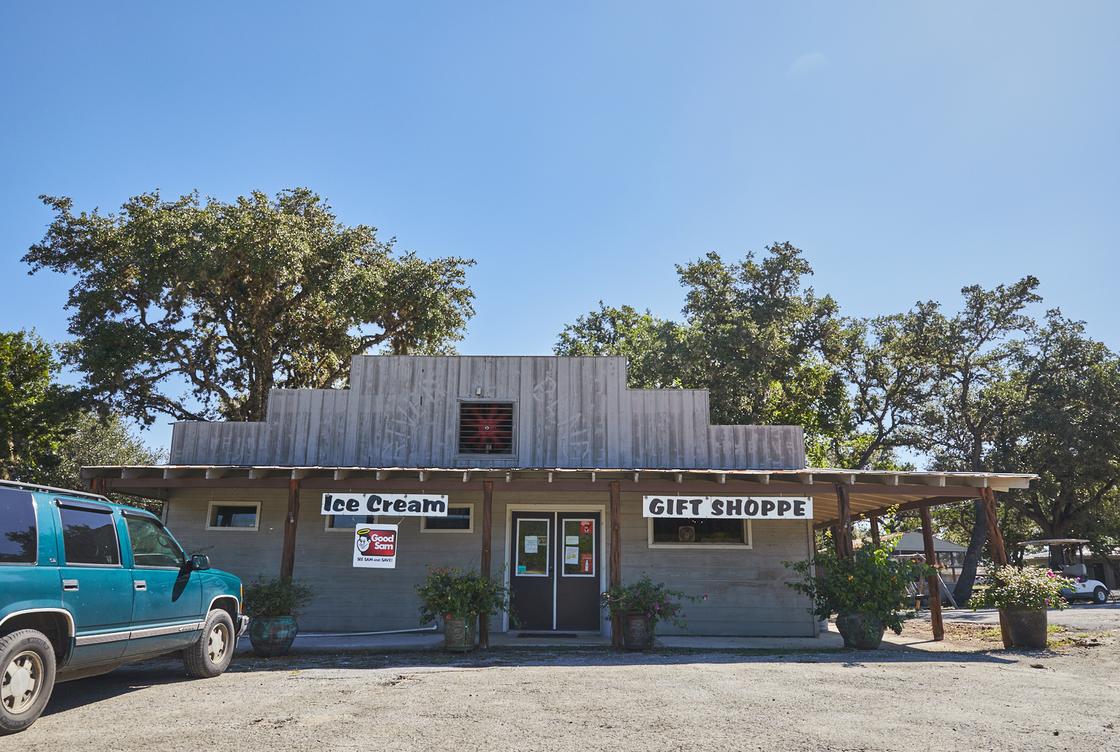